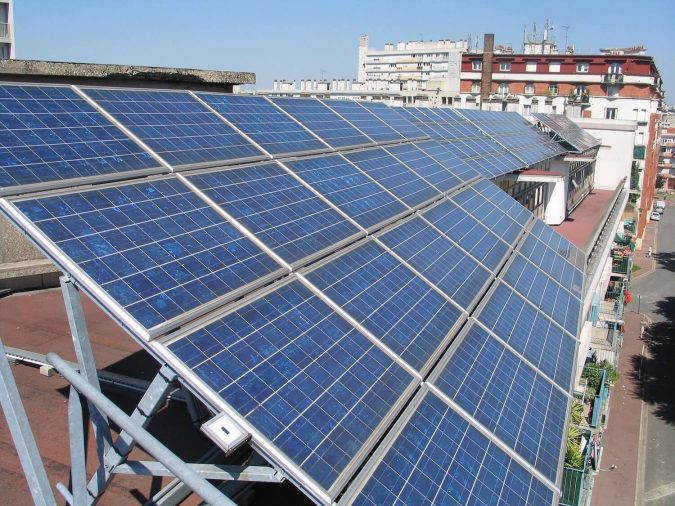 This is basically a key element, because we will have to pay for the possibility of producing each kilowatt hour, which may turn out to be money spent unnecessarily if the demand is overestimated.

On the other hand, not estimating energy demand is also not beneficial for us. That is why it is worth it in the first place, when we want to invest in installing photovoltaics, we must focus on calculating our energy needs as accurately as possible.

The question of which photovoltaic panels we buy, how many there will be and what photovoltaic cells we will install there is actually a secondary matter, and as it will be shown, it may also result from calculations and what results they will give us.

At the very beginning, it is worth noting that we should not carry out the calculations on our own. Of course, the exceptions here are people who are actively involved in photovoltaics and performing this type of calculations, because, of course, fitters or technicians in photovoltaic companies also often set up photovoltaic sets themselves .

How to calculate the power of a photovoltaic installation ?

In many guides we can read that calculating the demand for electricity is quite simple. Nothing could be more wrong. The advice often says that all you need to do is take the average electricity bill over a period of roughly two or three years and average it. Of course, this is not a good method for making such calculations.

First of all, 3 years is quite a short period and during these three years, many factors could have influenced temporary fluctuations in energy consumption. These fluctuations can be large. Secondly, it is not about the amount of energy bills, but about the actual consumption of electricity. While making such calculations, it would be very good to make some estimates, let’s say try to predict how consumption may develop 10 years ahead. This is an extremely important issue, and it is often overlooked when calculations are made using the “home-made method”.

For example, people are completely oblivious to how heating or air-conditioning devices work and why. They can (or rather have) an impact on actual consumption. Usually, few people remember that, for example, in the summer they could use more electricity because it was hot and they had air-conditioning on practically 24 hours a day, or, on the contrary, if they had electric heating, that consumption was lower in a given winter because it was exceptionally warm.

How can our calculations affect the actual shape of investments in photovoltaics?

The results we get can actually translate into what kind of photovoltaic set will actually be on our roof. Few people realize that at the same time it may have an impact on the final costs we will incur in connection with them. It is very easy to visualize this with a simple example.

Let’s assume that our calculations result in quite high electricity consumption, which, according to the forecasts of people who calculated it, will most likely increase. This may be due to several facts, such as the fact that, for example, we plan to buy an electric car in the next two or three years (or an electric bike). We have a rather small house, and if we have a rather small house, it turns out that using classic polycrystalline panels, we do not have enough roof space to be able to implement a photovoltaic power plant with sufficient power.

At the same time, we do not intend to put panels in our garden. The only thing we can do is build a gym with such panels that will generate adequate power in a smaller space. The answer here is simple. We can use monocrystalline panels, which are made of monocrystalline cells. The difference between them is that monocrystalline panels are several percent more efficient. However, they are also more expensive, but this shows how good calculations are important.

If we come to similar conclusions, but they turn out to be wrong, then we will incur more investment costs than it was worth.